In March this year on my travels, I went back to New York for the third time.

As you can see from the above picture, the weather was…. interesting. I’ve been before at the end of November and in June but this trip it was pretty mild until it snowed consistently for pretty much a full 24 hours and shut everything. You could say a lot about Aberdeen, but it snows here and life goes on but everyone is late.

Unlike my other travel diaries posts, this is only going to be one day, as I didn’t do too many of the typical touristy things since I’ve done them twice before, and I also pretty much lost a day due to the snow. 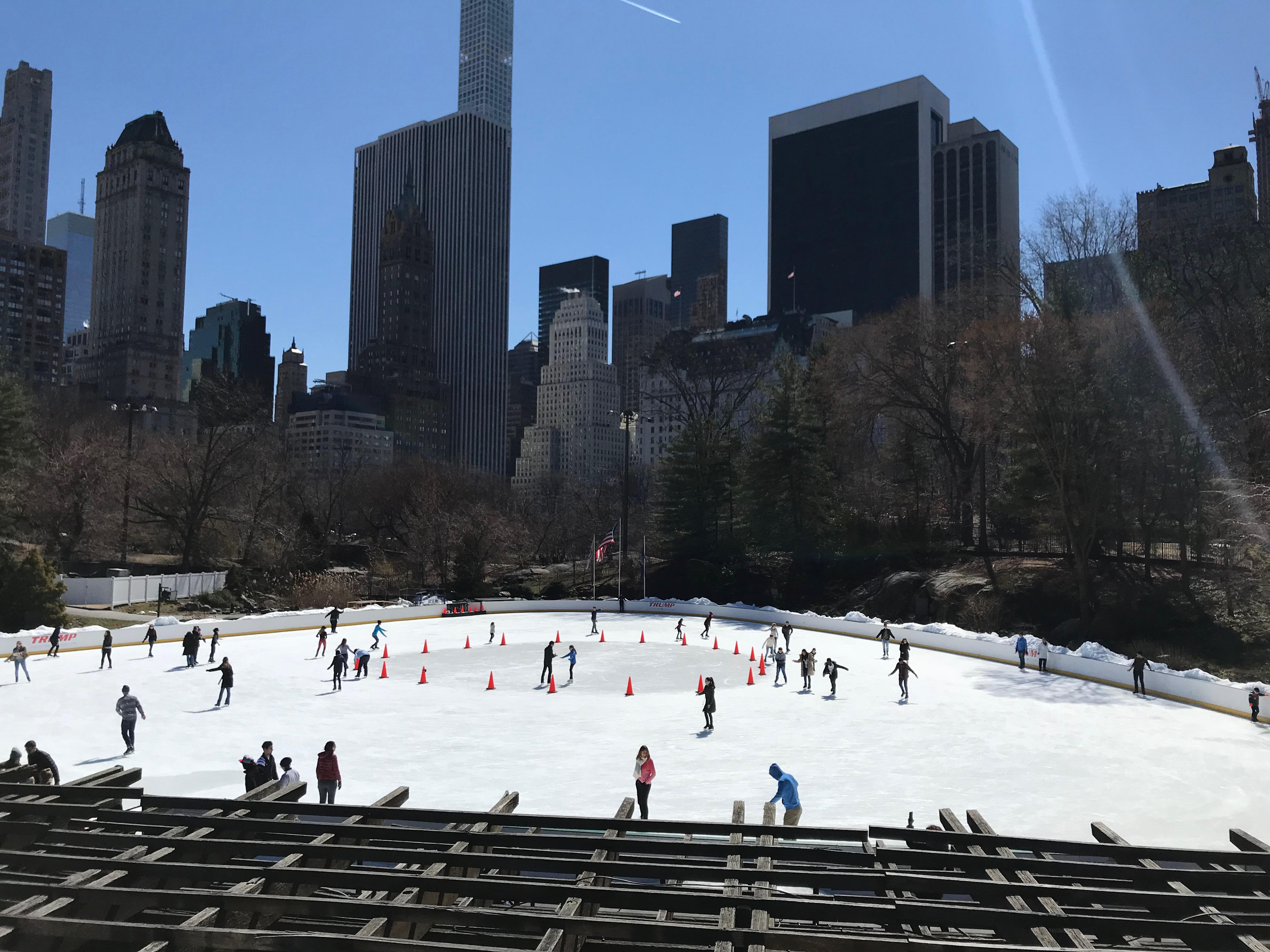 Although I’ve been every time I’ve gone to the city, it’s always been a very different experience for me going to Central Park.

As you can see, the ice rink was still up, and that’s because it was still cold. As you can tell by the main image on this post, it snowed while I was there. How rude.

There’s so many different parts to Central Park that it really is worth going to, as I’ve now been three times for hours at a time and I’m confident that there’s massive chunks of it I haven’t seen.

It can get quite busy, especially in Summer, but there’s always the chance to find a bit of peace somewhere, as it’s just so big. It’s also nice and refreshing to get away from all the cars and the noise (and the pollution!), as in Scotland I’m used to seeing green spaces absolutely everywhere, so it’s a bit alien to me that there’s not that many to choose from in New York. 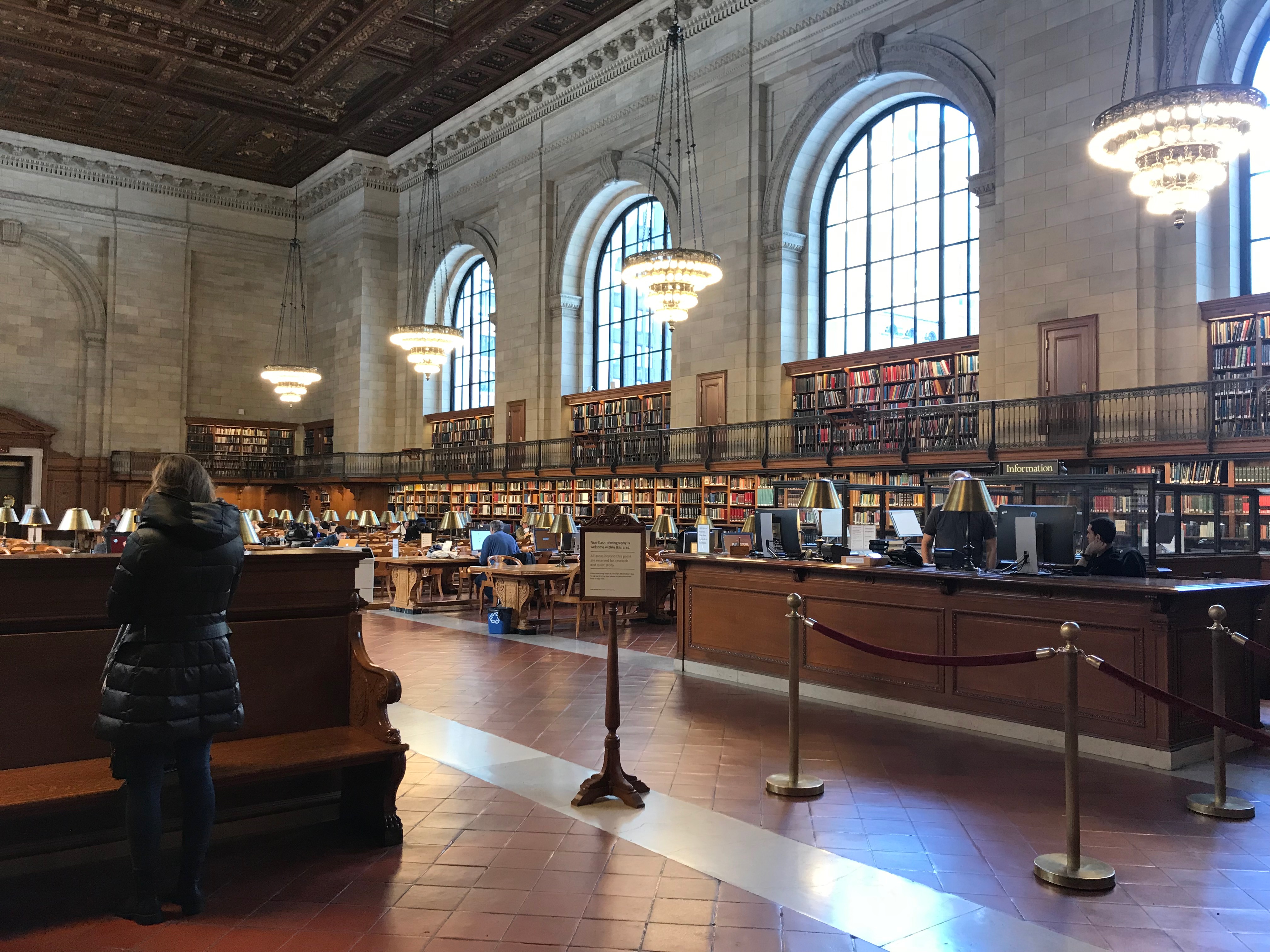 Obviously it wouldn’t be right having a blog where I speak about books a lot without visiting the New York City Public Library. It might be a really random place to visit on a holiday, but the building is absolutely beautiful, and it let me recreate The Day After Tomorrow in my head, pointing out the door that Jake Gyllenhaal and co were “definitely” cooped up in while it was iced over outside.

While I was there they also had a really interesting exhibition on the 1960s, and on revolution, both of the hippy kind and of civil rights. I loved it, it was really varied and interesting.

Obviously it is a library, but you can go in and have a walk about if it takes your fancy, and they have a little gift shop where you can buy things, including library bound copies of some of the books, which I was going to buy but ultimately decided I didn’t need it. If only I always had that much self control.

Aside from shopping, which is obviously fantastic in New York, we also visited the Grand Central Station, which now just reminds me of the film Madagascar.

As per usual we stopped by at Ellen’s Stardust Diner. It doesn’t really matter what time you go, you always have to queue to get in and it’s always really busy.

However, it’s 100% worth the visit. It’s just diner food, but you go for the entertainment, not the food. All of the waiters and waitresses are keen Broadway hopefuls, so they take it in turns to sing a range of different songs in between serving. It’s great.